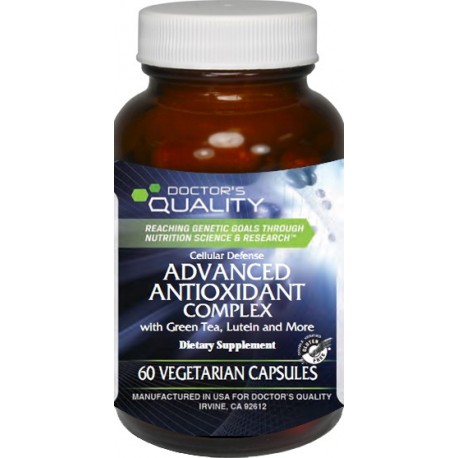 Alpha lipoic acid (ALA) is a vitamin-like substance important for energy-producing reactions in the body. ALA is made endogenously (in the mitochondria), however it is considered conditionally essential to humans. It is both fat and water soluble—meaning it provides antioxidant protection inside and outside of cells. ALA scavenges ROS (Reactive Oxygen Species), hydroxyl radicals, nitric oxide radicals, hydrogen peroxide and others1. It also recycles antioxidants such as vitamins E, C, CoQ10 and glutathione1. One study in rats showed ALA supplementation reversed age-related reductions in hepatocyte levels of ascorbic acid and glutathione1.

Turmeric root (Curcuma longa) is a spice often used in Indian cuisine. Its active compound, curcumin (and other compounds in the curcuminoid family) has been shown in studies to possess antioxidant, anti-inflammatory and hypocholesterolemic activity1. During oxidative stress, ROS activates AP-1 and NF-KappaB. Curcuminoids in turmeric interfere with and inhibit the activation of AP-1 and NF-KappaB from carrying out the oxidative cascade1. In vitro studies demonstrate curcuminoid’s anti-inflammatory properties by inhibiting pro-inflammatory cytokines TNF-alpha, interleukin-1 beta and interleukin-81. Quercetin is a flavonoid found in onions, red wine, and green tea that has exhibited antioxidant activity, especially via lipid peroxidation inhibition1. It may also possess anti-inflammatory activity1 by inhibiting degranulation of mast cells, basophils and neutrophils1. In one study, quercetin prevented oxidative-mediated injury to cells, which the researchers suggested would be applicable if the injury was caused by infection, inflammation or an auto-immune mechanism1.